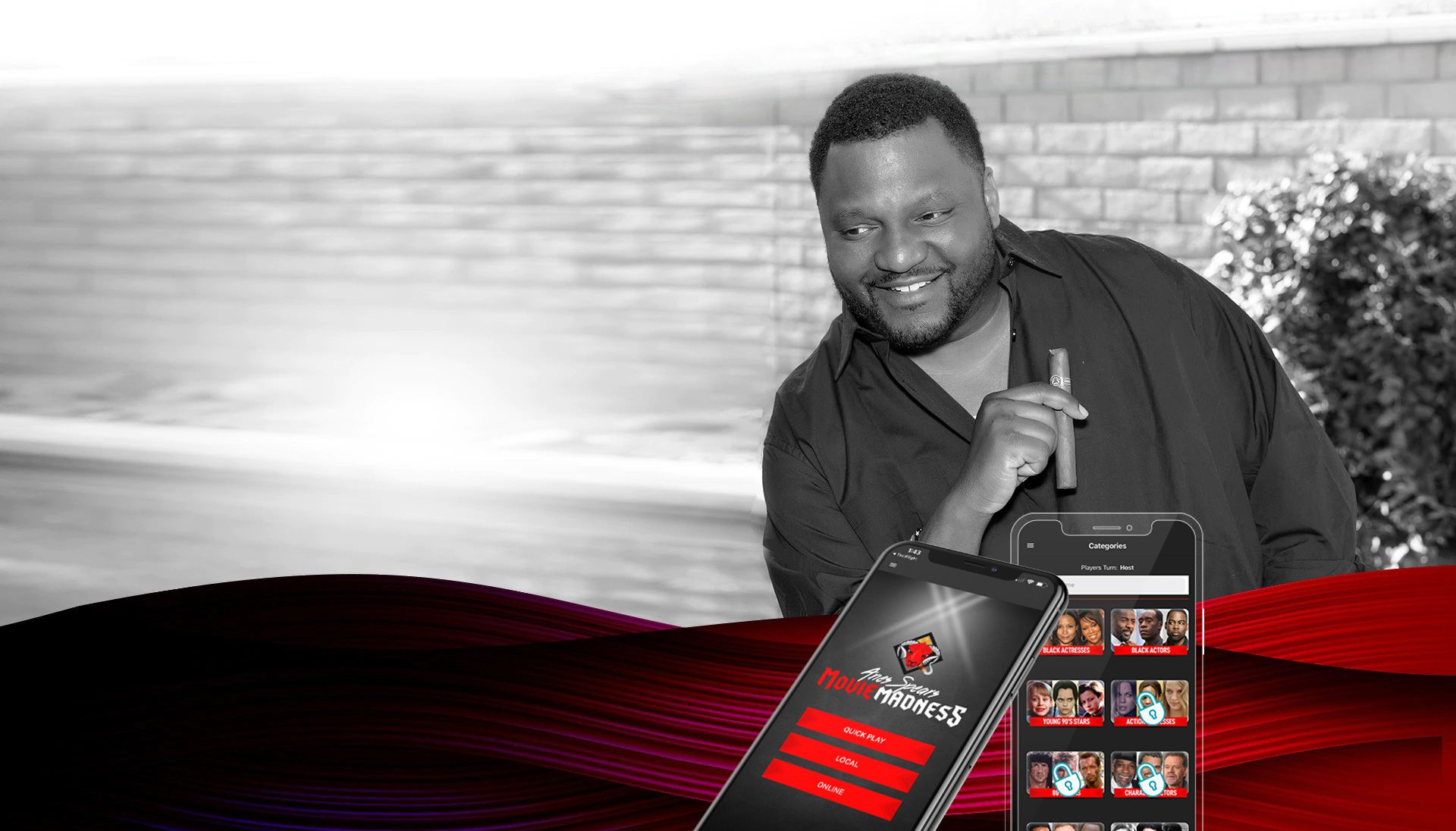 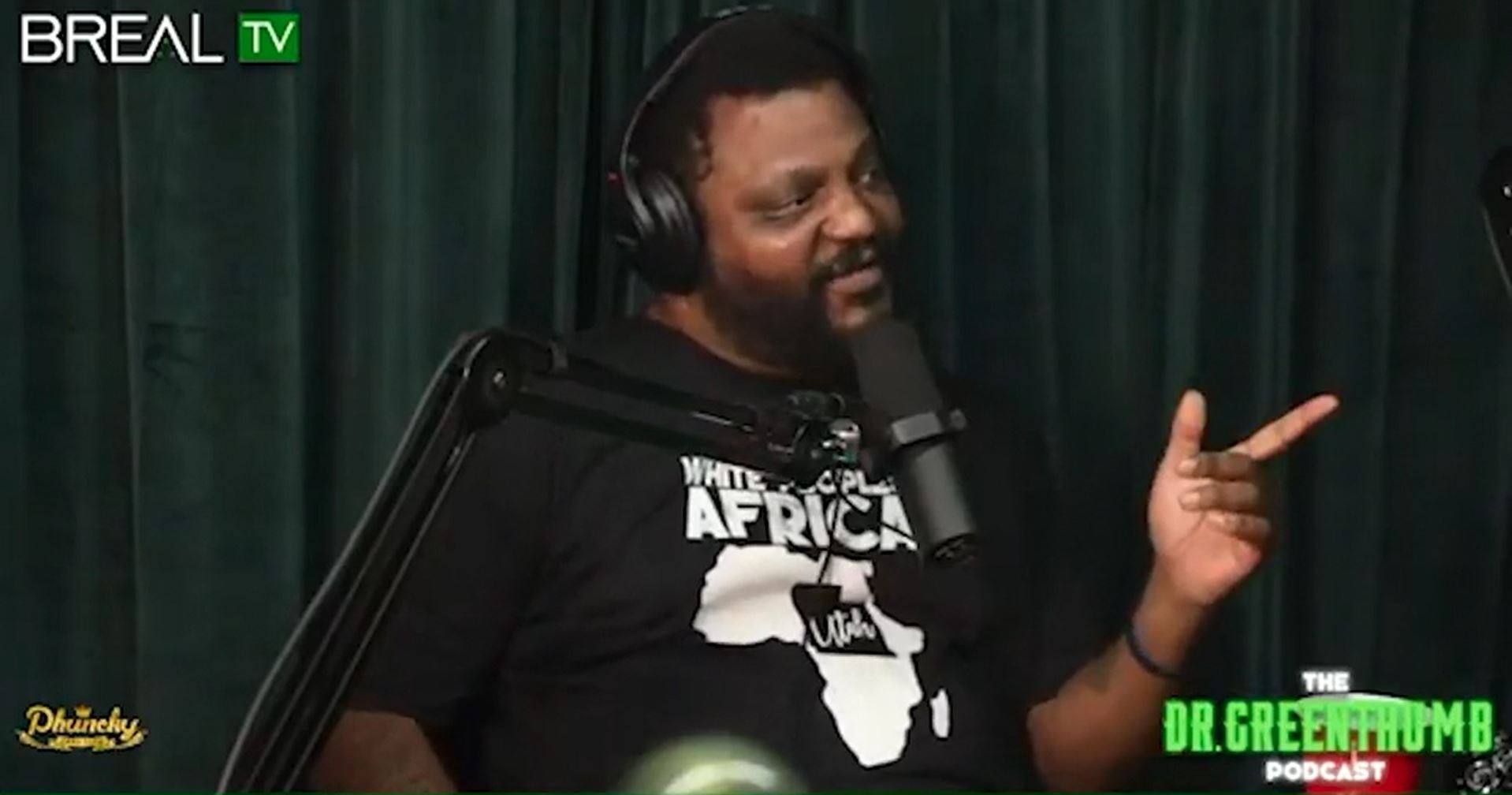 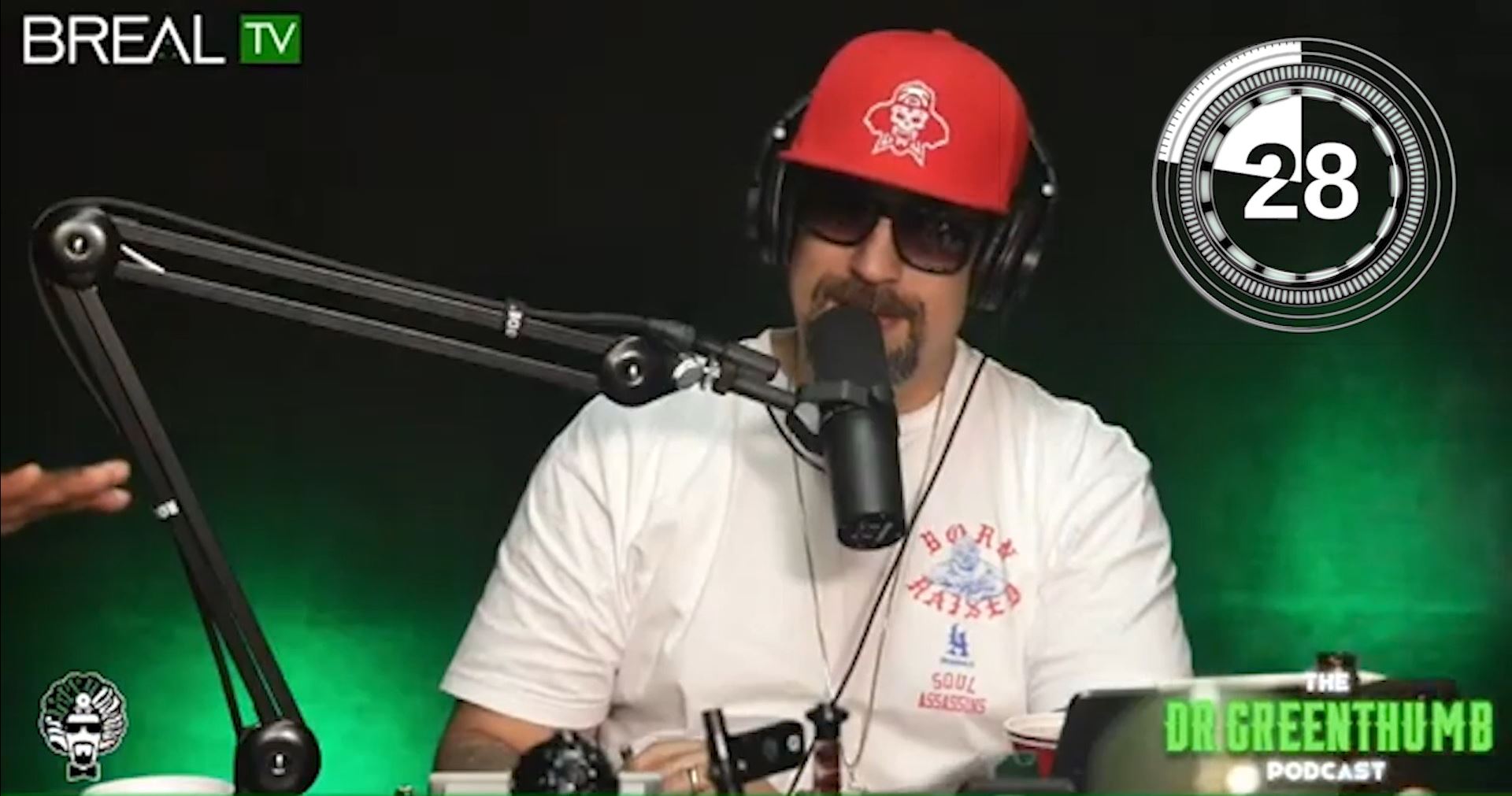 YOUVE SEEN THE VIDEO NOW GET THE SHIRT!!! LOL MCDONAAAAALDS!!! 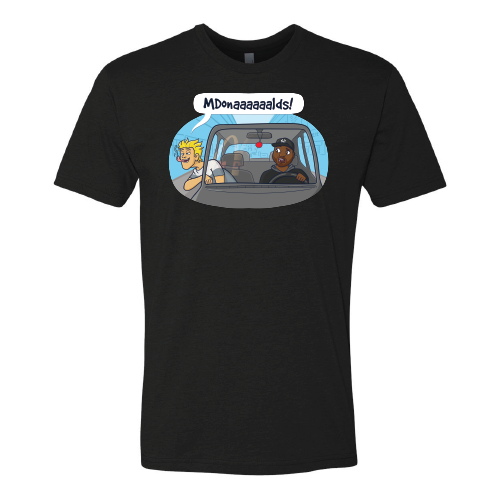 ×
Ever since New York native ARIES SPEARS was 14 years old, he has been a force to be reckoned with on the comedy scene. His quick wit, charisma and ferociously aggresive style of comedy have earned him critical acclaim, high accolades, and above all, a busy schedule. With eight years as a principle player on the popular sketch show, "Mad Tv," ARIES is now starring with iconoclastic Damon Wayans in a brand-new show on Showtime called "THE UNDERGROUND", a half-hour sketch comedy series to premiere on the network September 14th.
×
×
×